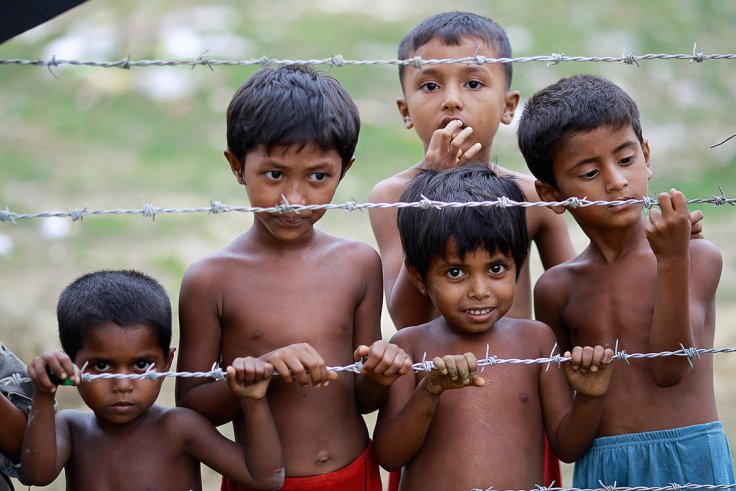 Lead sponsored by Senator Ben Cardin and Rep. Gregory Meeks, the new Burma bill to be introduced shortly in Congress will, not only hold accountable the Myanmar military for its mass atrocities but also to provide much-needed humanitarian assistance directly to the Myanmar people. Now, let’s make the final push to get this bill introduced!

Later this month, we will mark the fourth anniversary of the Myanmar military’s worst crackdown on the Rohingya, a campaign that killed thousands and forced hundreds of thousands of Rohingya to flee to Bangladesh. It’s long past time for Secretary of State Antony Blinken to declare that the Rohingya are genocide victims.

Just one email or phone call from a constituent can make a difference. Your Members of Congress need to know that you want Congress to act. The people of Myanmar can’t wait any longer.